Thank you and update

I wanted to take the time to say thank you for the supportive emails and recent paypal donations prior to my Rotator Cuff & Bicep Tendon Reconstruction Surgery tomorrow morning at 7PM Central (5/22). 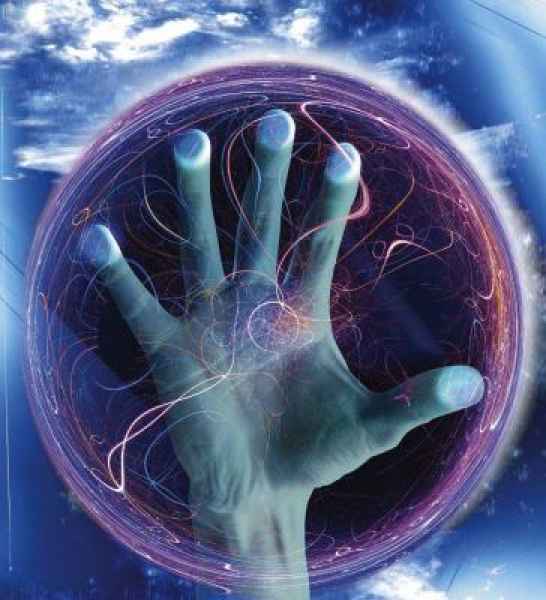 I wanted to take the time to say thank you for the supportive emails and recent paypal donations prior to my Rotator Cuff & Bicep Tendon Reconstruction Surgery tomorrow morning at 7PM Central (5/22). I hope the recent articles from Dr. Michael Salla will give you some new information to digest while we are waiting on David Wilcock to complete his Part 2 article on the Secret Space Program Disclosure, his presentation live stream this weekend at "Contact In The Desert Conference" as well as the final touches on the LONG AWAITED VIDEO INTERVIEWS that we did a few months ago now (I know from your emails you are doubting those will be published).

Once I am feeling up to it I will begin using the "Dragon Transcription Software" to write some more in depth articles to be released as well as do a "Skype Interview" with Dr. Michael Salla to be released on his web site. I am going to be doing a larger number of Interviews with trusted researchers (there are only a few at this point) and online web shows now that I have gotten the bulk of the information out in articles with the help of both David Wilcock and Dr. Salla. When I had my right shoulder/bicep surgery 6 months ago it took me about 3-4 weeks to where I was able to do very much. During this time I am not active I hope that DW can release the video interviews and the e-book we have discussed that will be based on the 130+ pages of notes taken while he was "vetting me" as well as some hours of recorded conversations that include detailed reports of meetings with the SSP Alliance, the Blue Avians, the Draco Federation (White Royal Reptilian) and the "Human-like ET Federation". There have been several meetings and encounters that I have reported to DW in detail that have not been reported in full in articles yet. All of this data should make for a very interesting and fact filled "e-book" that we will be releasing FREE in PDF format (continued donations are very much appreciated to assist the continuation of my work after my career has been destroyed/ended by not only an unethical researcher/& their supporters in the UFOLOGY Field but coming out as my real identity and my former 6 figure income in the high tech industry has been removed as I still have a wife and 2 children to care for).

We are coming to a time where the "Disclosures" are going to become more and more uncomfortable (some will call it fear porn/others full disclosure) facts about our true history and pieces of what will one day be full disclosure. Time will one day be divided into "BD/Before Disclosure" and "AD/After Disclosure". The world will be that much of a different place. We (the few who are awake) say we are "ready" for the truth. How we react to many uncomfortable truths that will be coming out will tell quite a lot about how ready we really are. Yet "ready or not", here it comes... The house of cards is collapsing and the elite know that their time is short. They are in a state of panic and negotiation right now as they slip off to their safe zones deep under ground. There will be some false flag's and other distractions between now and The Event but it will not slow the event down. There will be some natural disasters because of not only some EQ/Weather Modification Technology but mainly because of the energetic tsunami waves that are rushing into our Sol system at a stronger rate every week. Everyone feels it! You see people around you acting out in strange ways more and more every day do you not? It is time to focus on becoming more loving, forgiving (of yourself & others, let things go!) and focus even more on your current spiritual beliefs and on raising your spiritual vibration and consciousness...

After my surgery I look forward to bringing more information to each of you via video and audio interviews and more articles. Until then, take care and love one another.