Brief summary of the most recent SSP Alliance conference

I have been going pretty fast and furious and getting little sleep, please pardon typo's as I am not going to be heavily editing this post. 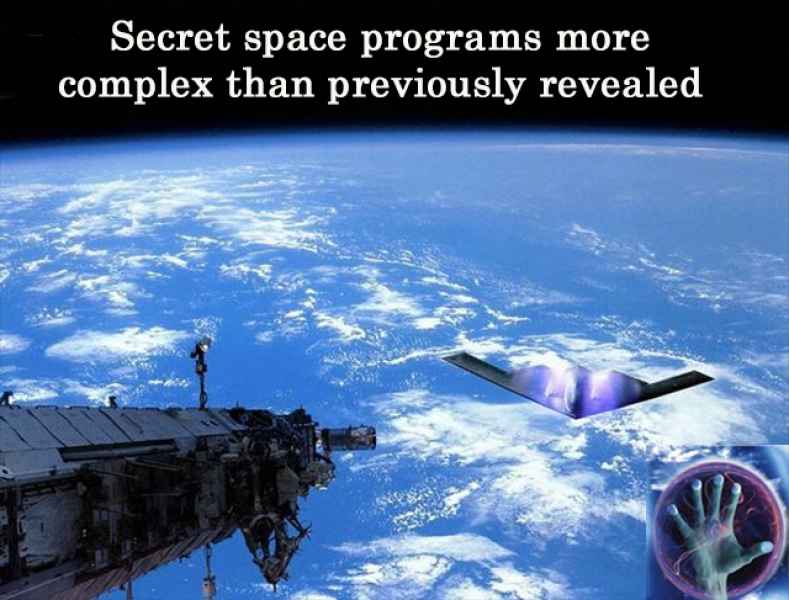 I have been going pretty fast and furious and getting little sleep, please pardon typo's as I am not going to be heavily editing this post. I have provided DW with as much of a briefing as I could without our secure line that was somehow interrupted or disabled recently. I was able to give him quite a few details without getting into operational details that would have negative OPSEC ramifications.

I was able to go over the most recent SSP Alliance Conference in fairly good detail and share some of the "Intel" I was briefed on about the "Two Atrocities" (That the Sphere Beings were not enthusiastic about) that were carried out by the SSP Alliance during a window of time after one Opposition Defector group brought some "Actionable Intelligence" to the table. This information was acted on and it ended up causing a large loss of life both innocent and not so innocent. Some of the SSP Alliance personnel didn't feel these were "atrocities" at all but were just the normal brutality of war with its normal collateral damage. During this conference some of the Alliance leadership submitted questions and requests for information about quite a few things including proposed "Rules of Engagement" and once again the request to allow some of the "NATO Type" of SSP Groups referenced as the "League of Nations Program" (SSP) back into the Sol System.

There was also further petitioning for some of the more benign 4/5D alien beings who were in the Sol System on peaceful scientific expeditions to be allowed to leave the solar-system-wide quarantine. There has turned out to be quite a few more of these groups than the SSP Alliance first thought. It does not appear that this "outer barrier" will be dropped for any reason what so ever though.

It was interesting to be taken to 3 different alliance facilities after the conference to meet some of the "rank and file" who have been fully briefed on the Sphere Beings very recently. Most of them were "drafted" into these programs after being brought up as MILAB's in various MILAB sub-programs, so they were interested to speak to me and ask questions about my experiences to verify I was indeed once "one of them" and to ask questions about these Sphere Beings.

I got the usual questions like "Do they eat and wipe their butts" and so on. I had to give some of them a crash course in 6th and higher density beings. Many of them had plenty of experience dealing with 4/5th density beings but this is a whole new level and "ball game" that out-classes these other beings by many multitudes. That went well and I ended up sleeping at one facility for a few ours and ate a small ration with them before I was off to the next location to repeat the same uncomfortable conversations. I was even taken to a range and was allowed to fire one of the weapons (small arms) after I was biometrically paired to it. The weapons would not fire in my hands otherwise. For these battle hardened soldiers (men and women) I always got the same blank faced response to the "Sphere Being Message". They just did not understand how a "Love", "Forgiveness", "Raising of Consciousness and Vibration" type of tactic was going to have any affect on the various groups they had been engaging. One likened it to putting daisies into the barrels of M-16's. Many of them are having a difficult time with the "Hippy Love and Peace" message and processing the information about the various densities and vibrations. Some of this information didn't seem to sit well even though they did understand what I was talking about.

I have also passed a great deal of information to Mr. Salla and answered a lot of his questions for a follow up article that he will be releasing in the next day or two. I am also compiling all of my notes to present a very detailed article of my own that will be released on my web site and also copied here on TOT. It is going to be quite a long and detailed article and may take me 5 or so days to compile and complete. It should provide some of the most recent and detailed events and activities in and outside of our solar system that has been released by anyone that is attending "SSP Alliance Conferences" in person as well as working directly with the "Sphere Being Alliance". I am currently working as a liaison between the "SSP Alliance", The "Opposition" (most call them the Cabal), and a "delegate" in the human and non-human "Like" ET/ED Federations that are trapped inside the Solar System at this time.

I am not looking forward to two separate meetings that I will be attending in a "delegation role" for my first time ever with both the Draco/Orion Federation and their Allies (AKA "The Non-Human Types of ET/ED's) in "Their" joint Federation and also a meeting with the same group I used to attend in a "support role" as an "IE" years ago with the up to 40 "types" of Human "like" ET/ED's in "Their" Federation.

I am very much not looking forward to these last two assignments and the reports from them should be very interesting to say the least. Those both will be happening in the very near future. For those who have been able to get past the incredible nature of what I am reporting to be doing it is going to make for some very mind expanding information. For the others it is going to be plenty of new information to shake their heads and fists at and pound the keyboards about over on the "debate thread". One thing is for sure, things are coming to a head "up there" in some ways and in other ways the "SSP Alliance" and the "Opposition SSP Groups"/Secret Earth Governments are barely holding their selves together. They are all having a very rough time of it.

I wanted to give an update to everyone after talking to DW and providing his briefing and getting the information sent to Michael Salla for his article. I will be building heavily off of that article in the coming days with the release of the information and some of my recent experiences as soon as I get them written and edited (by a proper editor).

Thank you for all of your support. Things are really taking off faster and higher than I ever expected them to "down here". To find out that some extremely well known people are watching this information very closely was interesting as well.

In all of the shuffle I want to make sure that the main message is not lost on anyone. Focus on the message and changing the world "one person at a time... even if that one person is yourself!". Daily focus on becoming a more "service to others" person (in any small way you can), Focus on becoming more "loving" and "forgiving"... Focus on opening your mind (keeping your discernment firmly in place) and "raising your vibration and consciousness" through what ever means and belief systems you practice (prayer or meditation). Treat your bodies like temples and try to move to a higher vibrational diet. These changes will not ultimately occur through War and Violence from what is being communicated to me and now strongly IMHO...

Love and peace to all,